Adampol – Polonezköy today – was founded by Adam Czartoryski in 1842. He was the chairman of National Uprising Government and the leader of a political emigration party. Because of the name of the founder that place was named Adam-koj, which means “Village of Adam” (abbreviation form Adampol).

Duke Adam Czartoryski wanted to create the second emigration centre (the first was Paris). He sent his representative, Michał Czajkowski, to Turkey. Michał Czajkowski, after converting into the Islam in 1850, was known as Mehmed Sadyk Pasza. He bought some forest area from a missionary order of lazarists. It was planned to create Adampol on that area in the future.
At the beginning the village was inhabited by 12 people, but there were not more than 220 people when the village was most populated. In the course of time Adampol developed and was flooded by a lot of emigrants from the rebellion in November 1830, the Crimean War (1853) and by runaways from Siberia and from Czerkieska captivity. The first inhabitants busied with agriculture, raising and forestry. Before the II World War the first tourists had already arrived. The inhabitants of Adampol took the Turkish citizenship in 1938.
The first autonomy and the economy crisis

In 1968 the inhabitants of Adampol received a permission to have the ground as their property. Heirs of Czartoryski family relinquished their estate in favour of current settlers. It was a difficult period of time for the inhabitants: a difficult economic situation caused that some people sold their plots of land and began to move to the USA, Australia, Germany and Italy in order to earn some money.

According to the administration, originally a part of the commune of Adampol was the Cavusbasi market place. In the fifties of the last century, the newcomers from Anatolia started to settle very fast. In 1954 Adampol numbered 150 inhabitants and Cavusbasi 250. In 1958 the administrator of Adampol – Lesław Ryży – decided to exclude Cavubasi from the Adampol commune. Some time later Cavusbasi became a town.

In the seventies electricity was supplied and an access road was built. In the same years the firs bridge on Bosporus was built, and in 1988 – the second one. Adampol-Polonezköy, in the surroundings of forests, is located 20 km from the Black Sea coast and about 15 km from Bosporus. Because of the access road, the geographical location and picturesque landscapes as well, Adampol started to become a tourist village instead of an agricultural one.

The ground belongs to the Adampol inhabitants or to very affluent and famous people, who just want to relax. It is cultivated and maintained mainly by old people – in order to keep the tradition and for their own pleasure. Along with the village development and improvement of economical conditions, young people, who went abroad in the eighties, came back to Adampol and set up their own guest-houses, restaurants and tea shops.

In 1985 the village was visited by the President of Turkey Kenan Evren and in 1994 – Lech Wałęsa. The next Polish president – Aleksander Kwaśniewski – was twice in Adampol: in 1996 and in 2000 and visited the House of the memory of Zofia Ryży. Two years later Adampol celebrated the 160 anniversary of its founding.

Polish-Turkish relations are better, so some Polish people stay at Adampol-inhabitants place and visit a country of their forefathers. Nowadays there are about 1000 people in Adampol and about 40 speak Polish fluently. There is a festival in Adampol-Polonezköy every summer, that enhances relationships between Adampol and Poland. The inhabitants pay some folk bands from Poland on their own and invite them to come to Adampol.
Monuments and places of interest

In Adampol you should visit:

– “House of the Memory of Zofia Ryży”, where you can see some souvenirs, old and new photos, books and documents, interior decors,

– Cemetery; some interesting graves, especially Ludwiga Śniadecka’s grave, who was a Słowacki’s beloved and about 92 other graves, which have been renovated by the Fight and Martyrdom Memory Protection Council.

news and information about Adampol 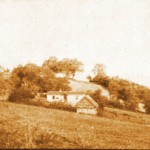 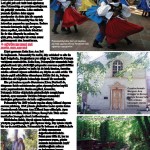 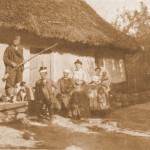 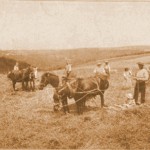 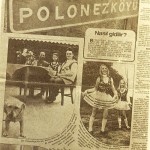 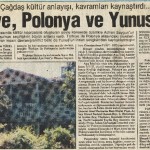 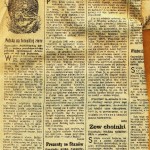 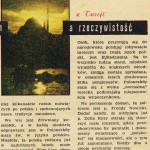 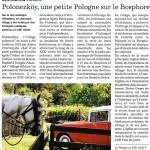 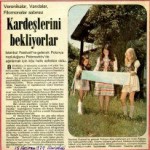 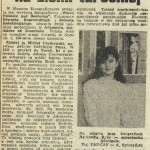 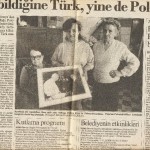 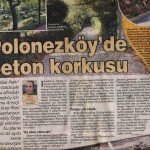 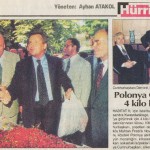 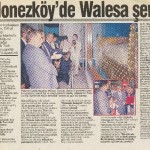 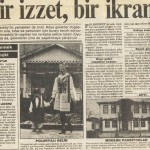 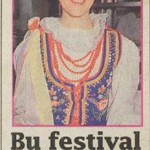 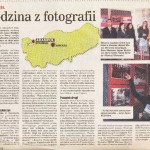 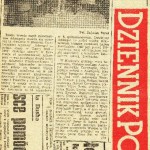 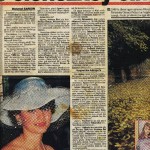 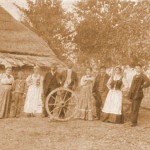 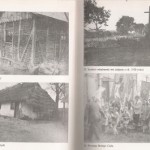 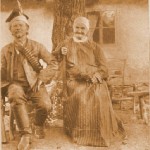 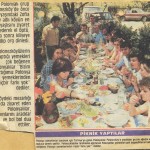